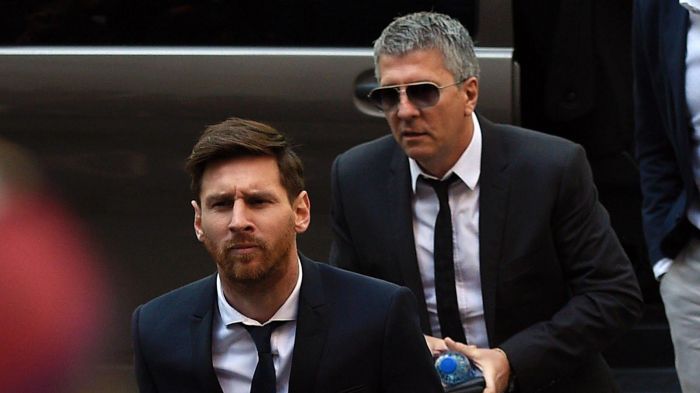 The mansions are located in the Porta Nuova district of Milan (near the office of Inter Milan).

As reported earlier, Lionel Messi, 33, may leave FC Barcelona due to disagreements with the football club’s administration.

According to Italian presses, Inter Milan has offered the Argentine forward a four-year contract with a total salary of EUR 260,000,000.