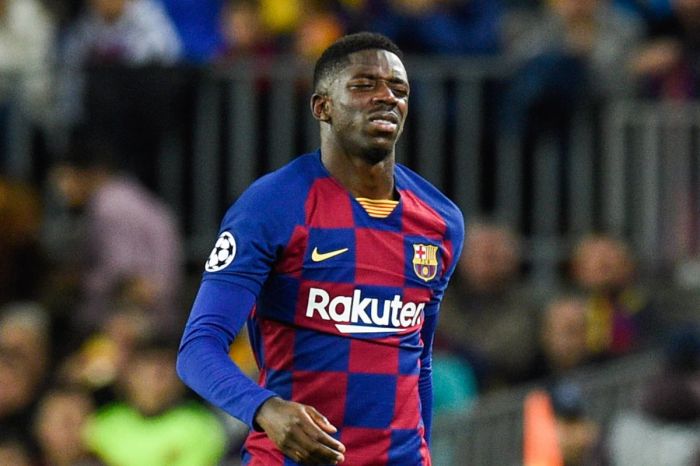 ESPN reports that Manchester United will try to sign a contract with 23-year-old Dembele after failing to reach an agreement with Borussia over the transfer of Jadon Sancho.

ESPN also reports that Dembele may also be leased by Manchester United for a year, after which the football club will obtain his transfer right.

Due to injuries, Ousmane Dembele missed most of the 2019-20 season.