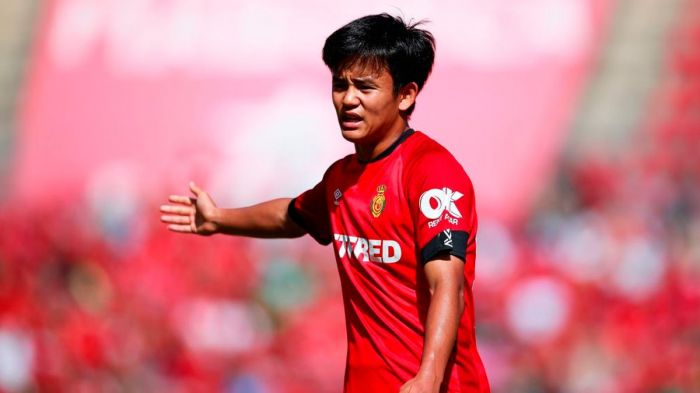 This past season, Kubo was leased by Mallorca, participated in 35 matches of the Spanish championship, scored 4 goals and made 4 passes for goals. Mallorca were in last place and were left out of the league of the top teams.

From 2011 to 2015, Kubo played for the junior teams of FC Barcelona and went on to play in Japan. In 2019, he signed a deal with Real Madrid. He is also a member of the Japan national football team.