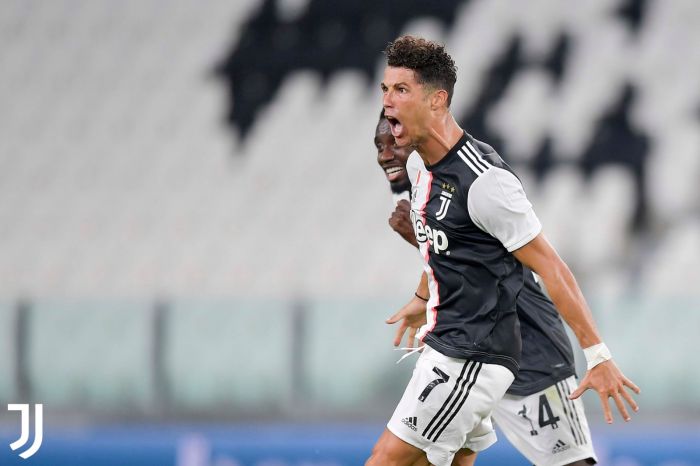 Juventus have been declared Italian Serie A champions for the ninth year in a row.

In the 36th round of the current season, they hosted Sampdoria and won with a score of 2-0.

Juventus have amassed 83 points so far. Two rounds before the end of the current Serie A season, Inter, which are in second place, are 7 points behind.

Juventus have become the Serie A champions for the 36th time.