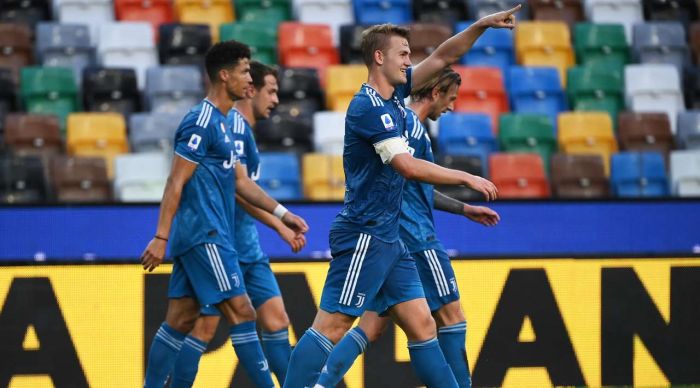 In the 35th round of the Italian football championship, Juventus played with Udinese and were defeated 1-2. If Juventus won, it would defend the champion title three rounds before the end of the season.

Maurizio Sarri’s team was the first to achieve success. During the first half, Dutch center-back Matthijs de Ligt stood out, but after the break, Udinese tied the score thanks to Ilija Nestorovski’s goal. In the added time, French midfielder Seko Fofana scored the victorious goal.

Juventus are on top of the championship table with 80 points, followed by Atalanata with 6 points. Udinese are in 15th place with 39 points.