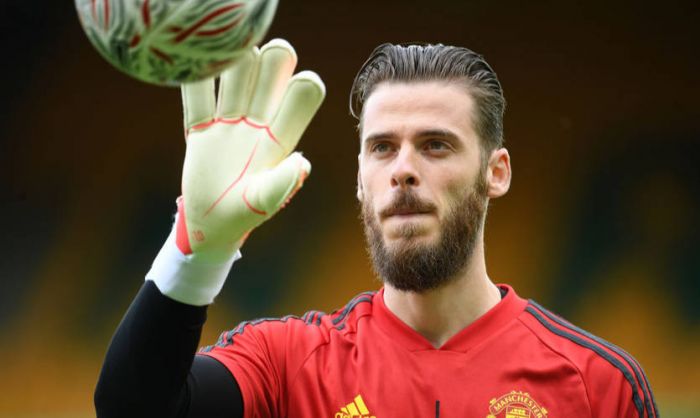 It was his 399th Manchester United appearance and thus he is the first foreign player who played thus many clashes for the club.

Manchester United legendary goalkeeper Peter Schmeichel is the second with the 398 appearances.