Zlatan: Ibra is not a player for the Europa League 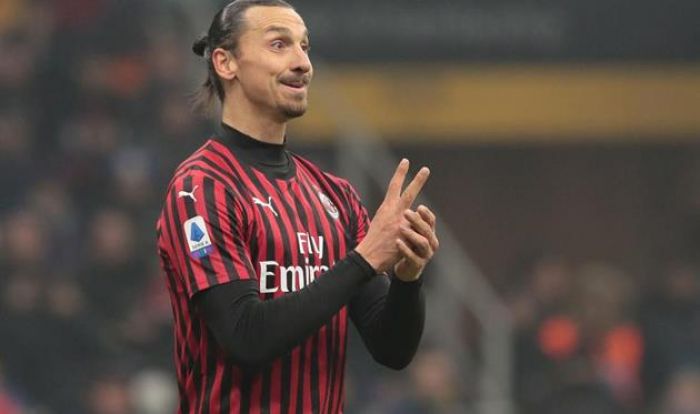 "They told me that retiring in America was too easy, so I came back to Milan. I am here purely for passion, because I'm basically playing for free...Then this Covid situation stopped everything and I thought, maybe there’s something trying to tell me that I should retire...

"Fortunately, we got back on the pitch. My calf managed to get involved too, but after two days I was ready to come back into the team. Ibra is like that. But they told me to take it slow.

"Ibra was born to play football and is still the best at playing football. We'll see how I feel in two months. We'll also see what's happening with the club. If this is the situation, to be honest, it's unlikely you'll see me at Milan next season.