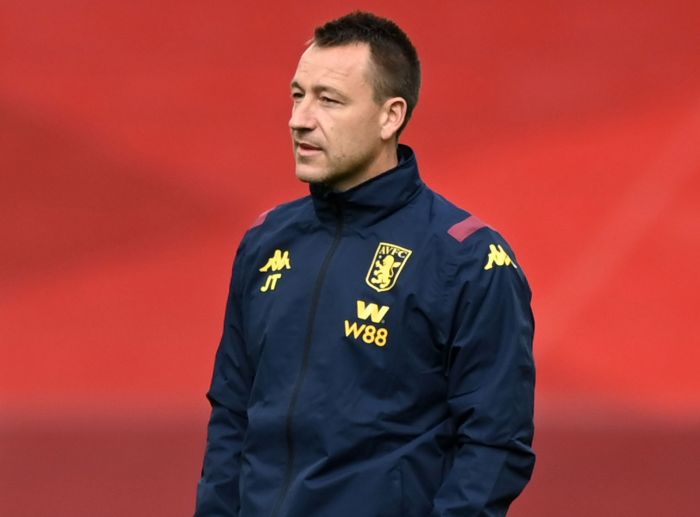 Bristol City are in talks with 39-year-old Terry.

Since 2018, John Terry has been working as an assistant to Aston Villa head coach.