PSG do not mind exchanging Neymar with Griezmann and Dembele 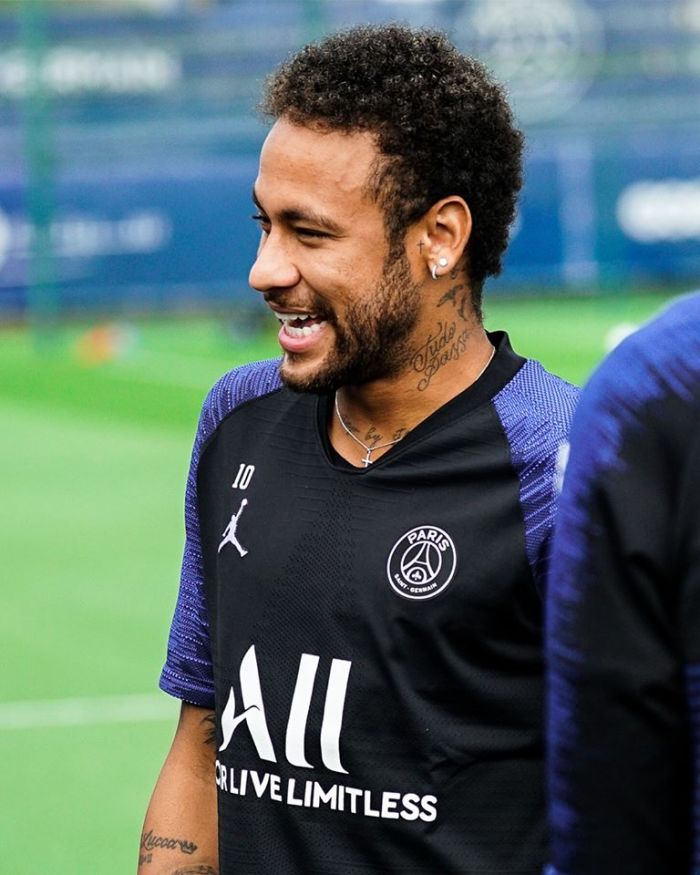 PSG do not mind selling Neymar to Barcelona during the upcoming transfer window in exchange for Antoine Griezmann and Ousmane Dembele, AS reported.

PSG values Neymar's transfer at EUR 170 million. His deal with PSG is set to expire in 2022.

In the current season, Neymar has scored 18 goals and made 10 goal assists in 22 PSG appearances.