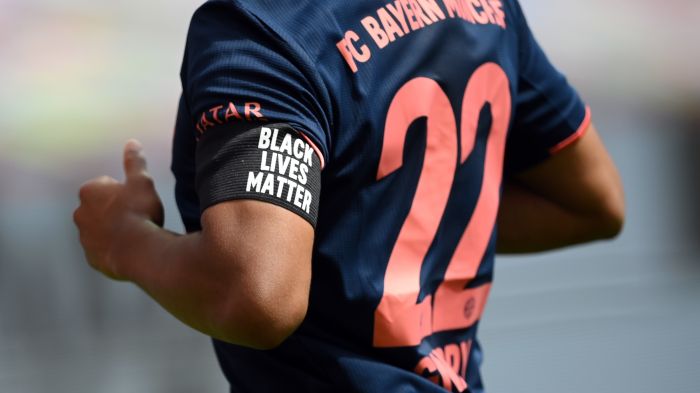 The administration of the EFL Championship has decided to add more black referees in the Premier League starting next season, BBC reports.

The decision comes after the launch of the Black Lives Matter anti-racism movement.

Earlier, Manchester City’s midfielder Raheem Sterling had declared that white coaches have privileges when being hired to coach in England, while black coaches have a hard time finding jobs.

The Black Lives Matter anti-racism movement was launched after the murder of a black man by a white police officer in Minnesota.