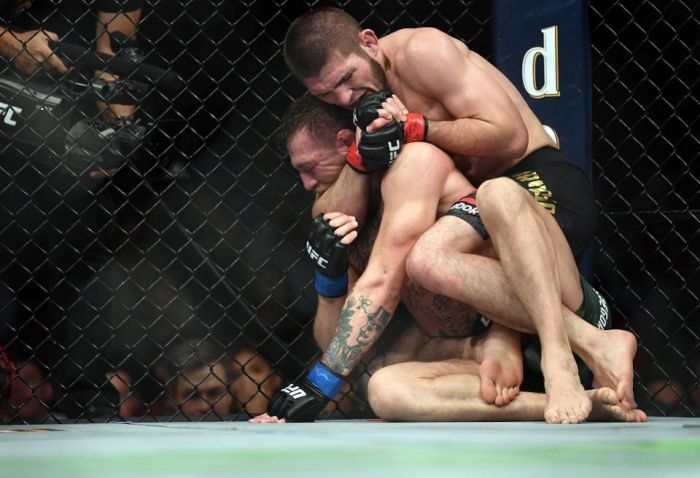 According to him, McGregor must sit and wait for his chance, TASS reported.

He needs to win at least three fights, the manager added.

McGregor announced his retirement on June 7.