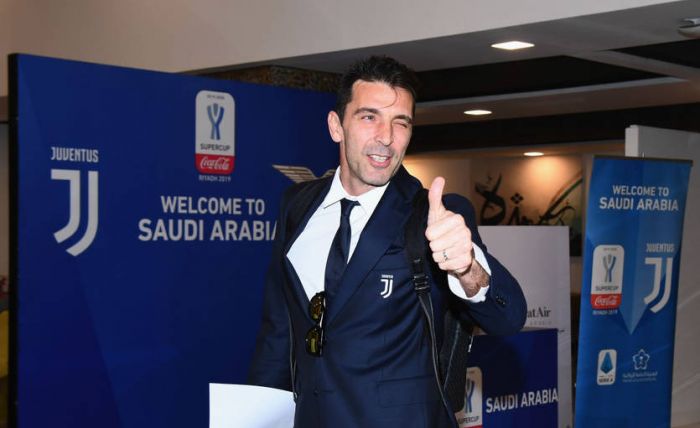 Juventus management has decided to extend the deal of the 42-year-old goalkeeper Gianluigi Buffon for a year.

Buffon also played for Juventus from 2001 to 2018. Then he moved to PSG for a season and came back to Juventus.