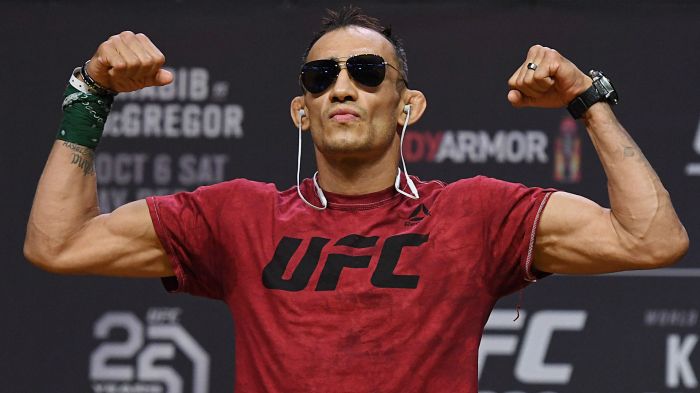 American Tony Ferguson has commented on the decision to cancel the UFC 249, The OCR reported.

“Mental’s OK, not too bad. Opponent switch was something different, but I’ve been surrounding myself with the same people. You know that,” Ferguson said in a phone interview. “Nothing’s changed. Family’s good, man. Everything’s good.”

Tony Ferguson vs Justin Gaethje fight has been scheduled for April 18. Ferguson’s opponent, lightweight champion Khabib Nurmagomedov, was removed from the main event because he’d be unable to leave Russia amid the COVID-19 pandemic.