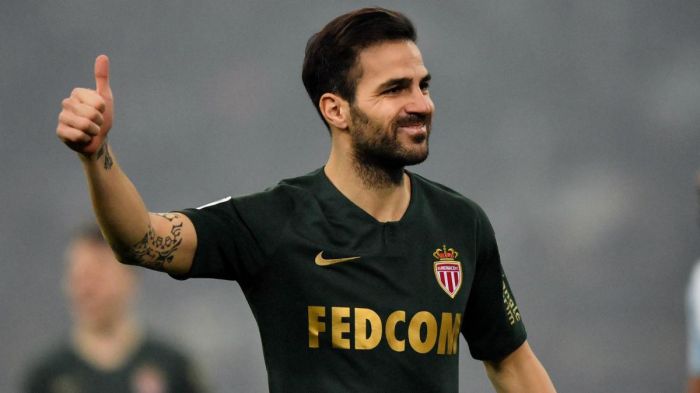 "I had the best in the world, so I cannot complain," Fabregas said on Instagram Live.

But when pressed to provide the top two, he added: "Wenger and Mourinho."

In the current season, he made three assists in 18 appearances.