Levon Aronian: I have no words to express the grievance 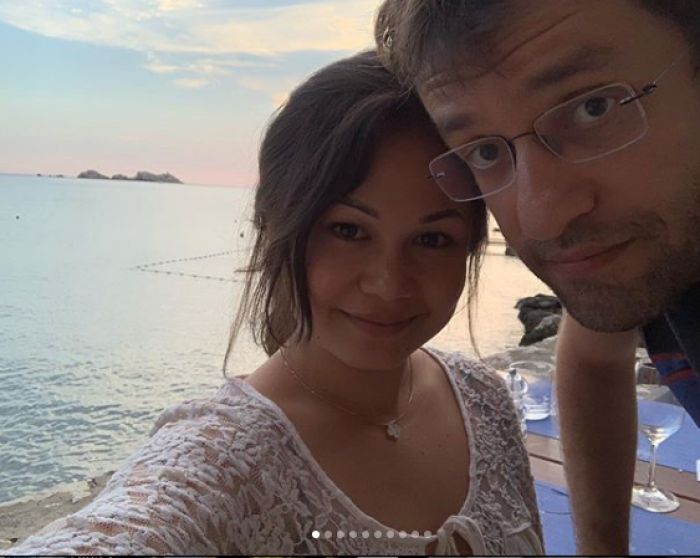 “I have no words to express the grievance over my wife Arianne's death. She was intelligent, hard working and joyous person that lived a beautiful life...

I love you honeybun, sleep tight....” he wrote on Twitter.

As reported earlier, Arianne Caoili has died aged 33, several dats after getting into an accident on March 14 in Yerevan. The car she was driving had crashed into a concrete pillar on a street.

Levon Aronian and Arianne Caoili were married in 2017.