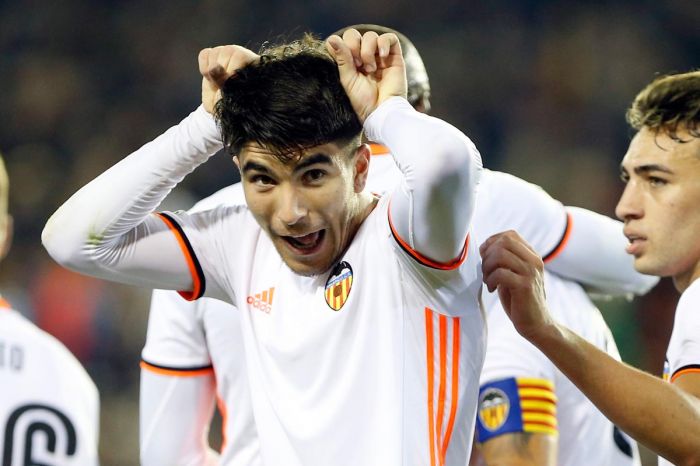 In December Spanish midfielder signed a new contract until 2023.