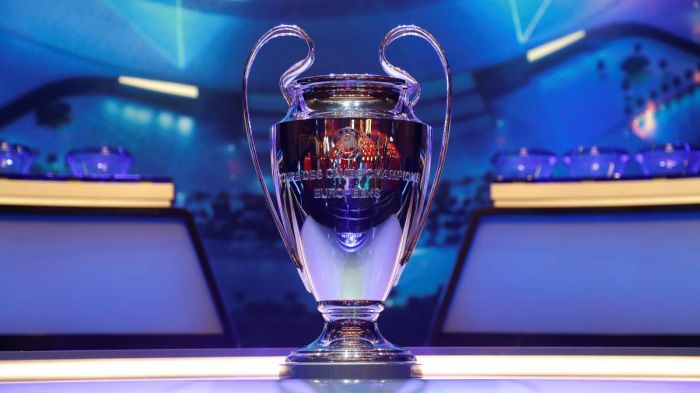 UEFA considers concluding the Champions League with both semi-finals and the final played over a four-day period in Istanbul.

The same may apply to the Europa League where the final is scheduled to take place in the Polish city of Gdansk, The Telegraph reported.

The tournaments have been suspended because of coronavirus.

Print    |  Հայերեն  |  На русском
Thank you for your comment. Your comment must be confirmed by the administration.
last news on "Football – Europa League"