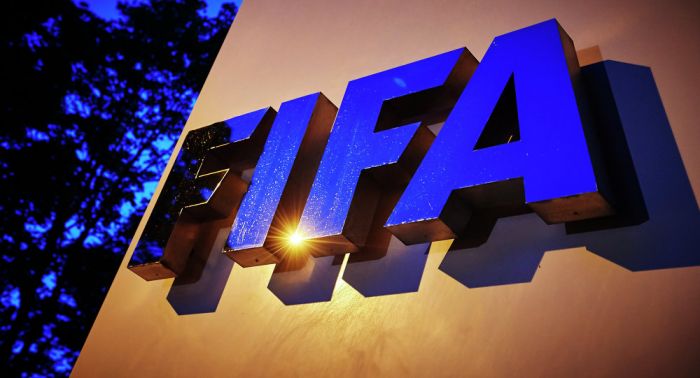 FIFA asked Spanish Football Federation (RFEF) to rule out transfer of players once the transfer window is closed.

Back in 2016 FIFA put forward the demands to the Spanish federation, but no changes have been made so far, Marca reported.

The federation allowed to sign the forward as Barcelona’s Luis Suarez and Ousmane Dembele will not be able to play because of injuries.

Leganes opposed the move as they were left without their top strike and had no option to sign a new player.