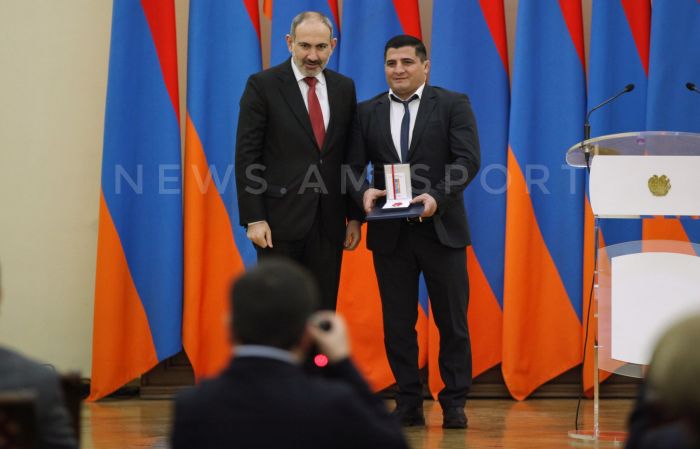 “Thank you for the award. Finally the revolution reached sport, I am happy. Thank you Prime Minister Pashinyan, the minister,” said Nazarian, who has two Olympic champion titles and numerous other awards.

Ten best athletes are as follows: