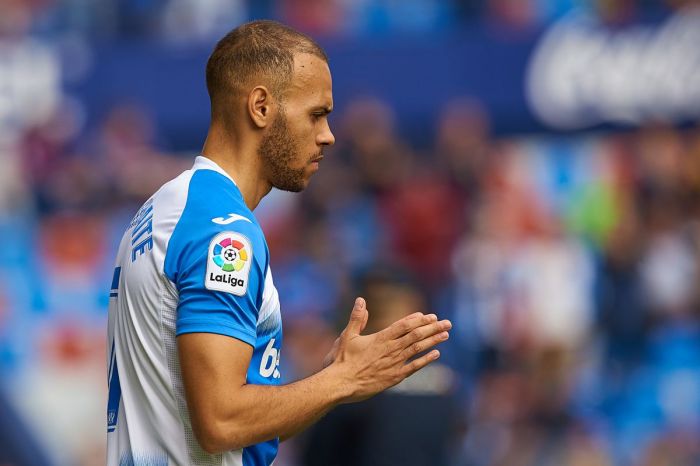 Forward for Leganes and the Danish national football team Martin Braithwaite will most probably continue his career with FC Barcelona.

According to Berlingske tiende, FC Barcelona have agreed on the points in their contract with Braithwaite.

Over the next couple of days, FC Barcelona will also end talks with Leganes and pay the EUR 18,000,000 for the 28-year-old forward.

During the current Spanish championship, Braithwaite has participated in 24 matches, scoring 6 goals and making 2 passes for goals.