Zidane: It hurts to lose two points at home 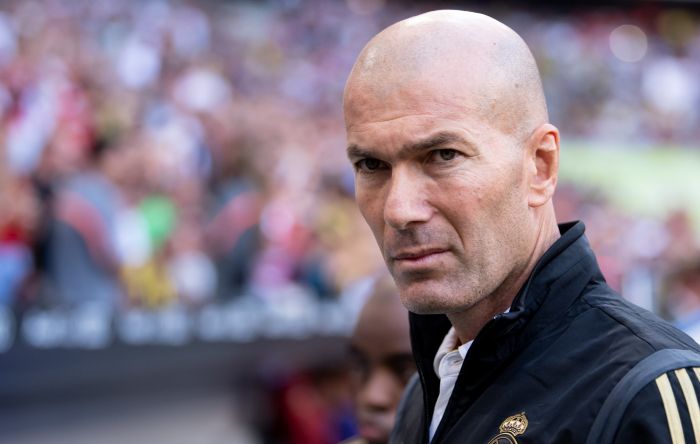 Real Madrid head coach Zinedine Zidane commented on the 2-2 draw against Celta in La Liga round 24.

As for Eden Hazard, Zidane said he was happy with the player because he played 70 minutes. The idea was that he would play all he could and that's what he did very well, he added.