Valverde prefers to work in Australia 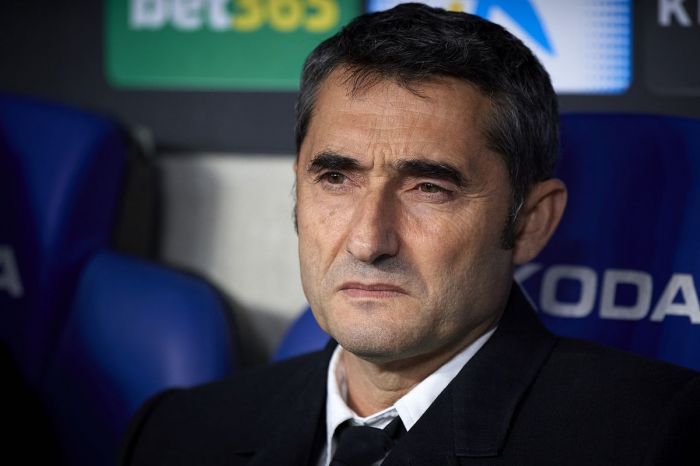 "People ask me sometimes 'How about the Premier League?' and I say 'Well actually I'd like to go to Australia.

A career in football does not last forever and sometimes you think you have to take the opportunity to live in strange places,” Valverde said, reports goal.com.