Jadon Sancho has no intention to return to England 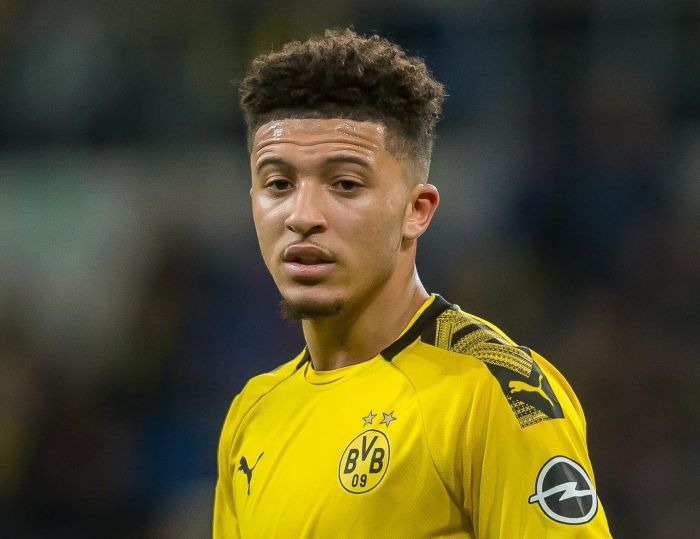 Borussia Dortmund midfielder Jadon Sancho will move to a new club during the summer transfer window, but not to Premier League clubs

According to FourFourTwo, Sancho refused to sign a new deal with Borussia Dortmund and is ready to discuss the proposals of the Spanish and Italian clubs.

In current Bundesliga season, he scored 12 goals and made 13 assists in 19 appearances.