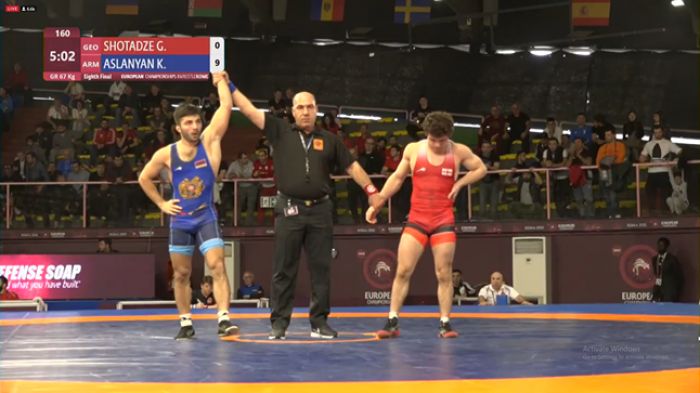 In the quarter final, the Armenian wrestler’s opponent will be world bronze medalist of 2019, Serbian wrestler Mate Nemes.

Karen Aslanyan began in the qualification stage in which he beat Swedish wrestler Oscar Erlandsson 3-1. 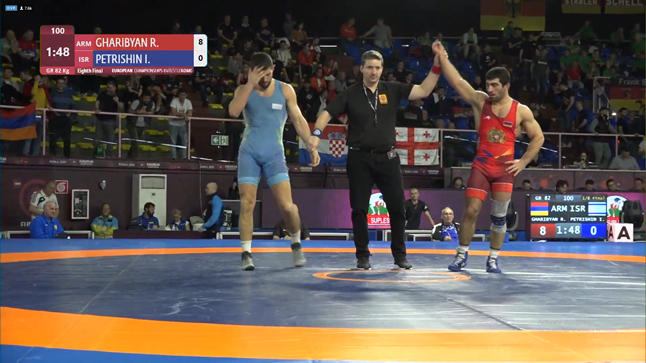 Olympic champion Artur Aleksanyan will come out to the ring shortly, and his opponent will be Turkish wrestler Cenk Ildem in the 1/8 final.