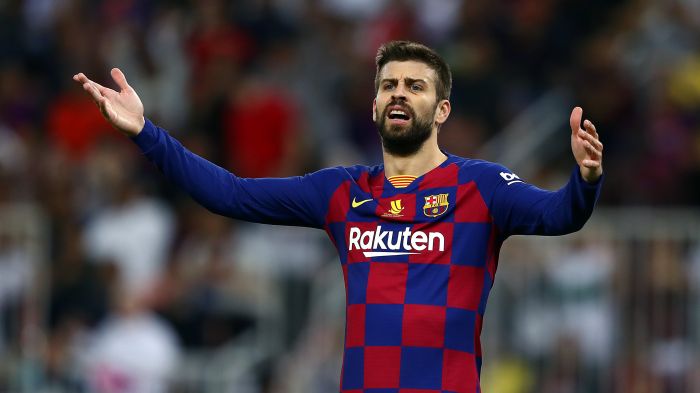 Center backs for FC Barcelona Gerard Pique and Samuel Umtiti won’t play against Getafe in the 24th round of the Spanish championship.

According to AS, Pique and Umtiti missed the February 10 training due to injuries.

The team’s other center back Cleman Langle also won’t be participating in the match with Getafe since has received a red card during the match against Betis.

The Getafe-Barcelona match will take place on February 15 at 6 p.m. Yerevan time.