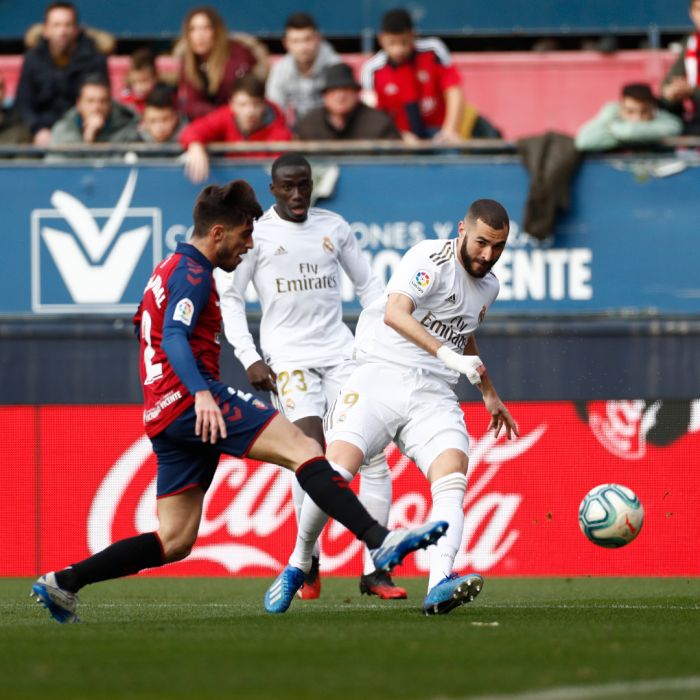 Benzema’s assist in Real’s Spanish LaLiga match against Osasuna was his 132nd for his club. Ronaldo, who currently plays for Juventus, had made 131 assists for Real Madrid.