Zidane on Bryant death: It's terrible news that affects us all 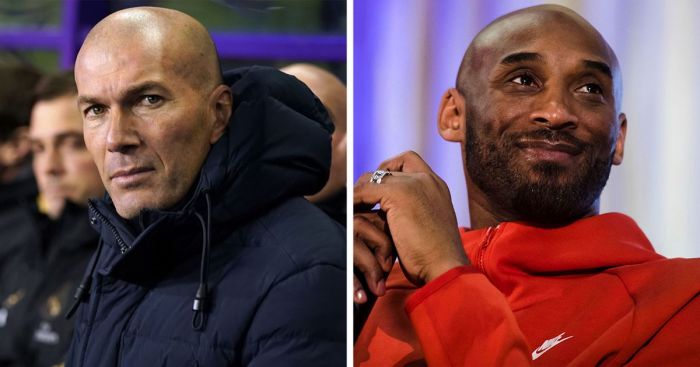 "It's a terrible feeling," he said."It's terrible news that affects us all. I can't say anything, it's awful news. We're very sorry."

Kobe Bryant and Gianna died in a helicopter crash along with seven more people. Bryant ended his career in 2016.