Mourinho to get bonus if Tottenham qualifies to Champions League 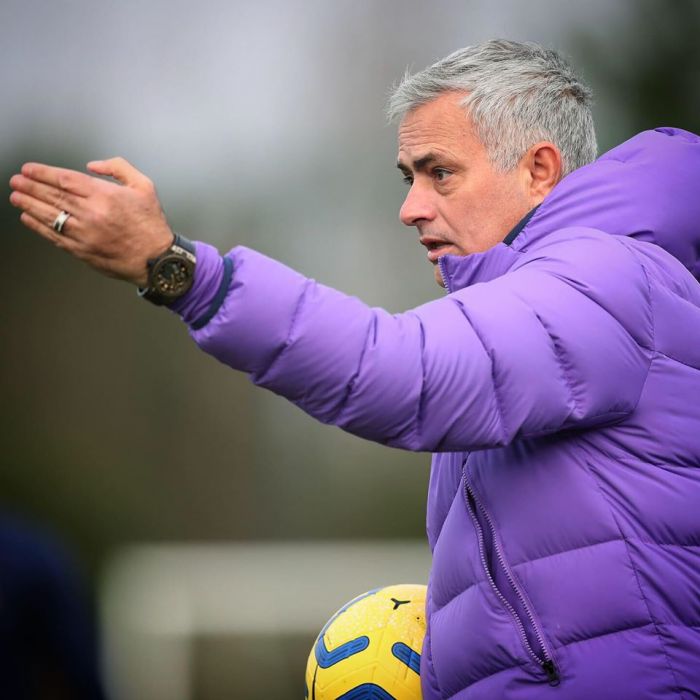 Tottenham manager Jose Mourinho will get a bonus of 2.3 million euros if the club qualifies to the Champions League, The Daily Mail reported.

Mourinho joined Tottenham to replace Mauricio Pochettino last November when the club was 11 points behind the fourth place in the Premier League. Maintaining their Champions League status is very important for the club, and they offered Mourinho a bonus.

The reports suggest Mourinho plans to sign a forward this month, as Harry Kane is expected to return to the pitch in May.

Tottenham is nine points behind Chelsea who are the fourth in the Premier League.