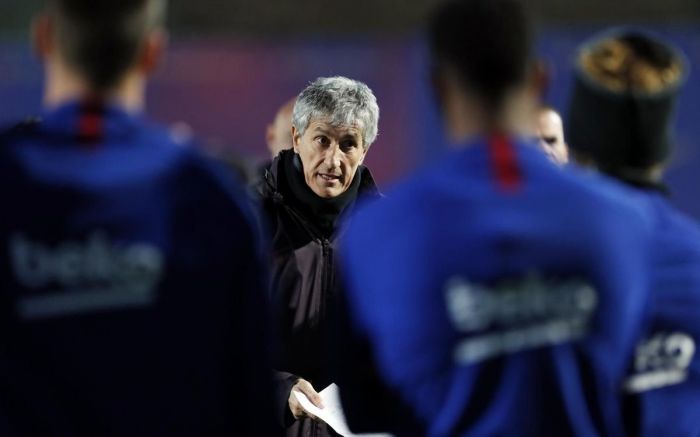 Barcelona players were given a day off, but Setien, after holding two trainings on January 14, decided to cancel the day off and to hold another training on Wednesday.

Barcelona will face Granada in the next round of the Premier League on January 19.