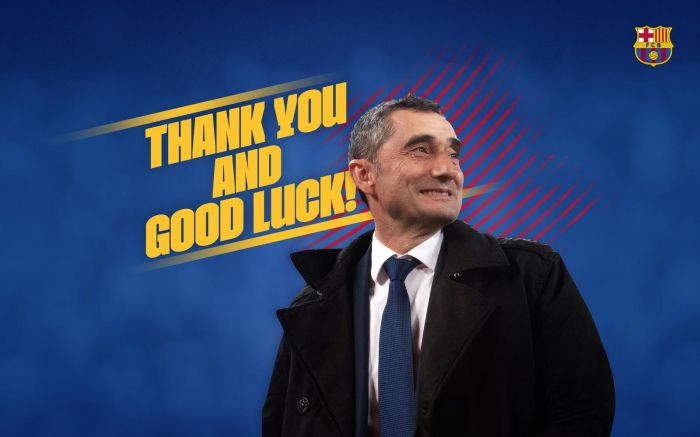 The parties have reached an agreement on termination of the contract, which was to run until the end of this season.