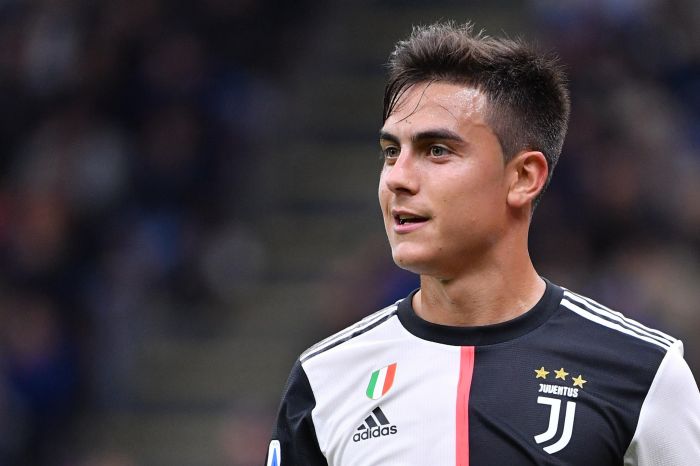 The club has reportedly launched talks with Dyabala’s representatives, the sides are likely to reach agreement in coming weeks.

The player scored seven goals and made one assist in 19 appearances this season.