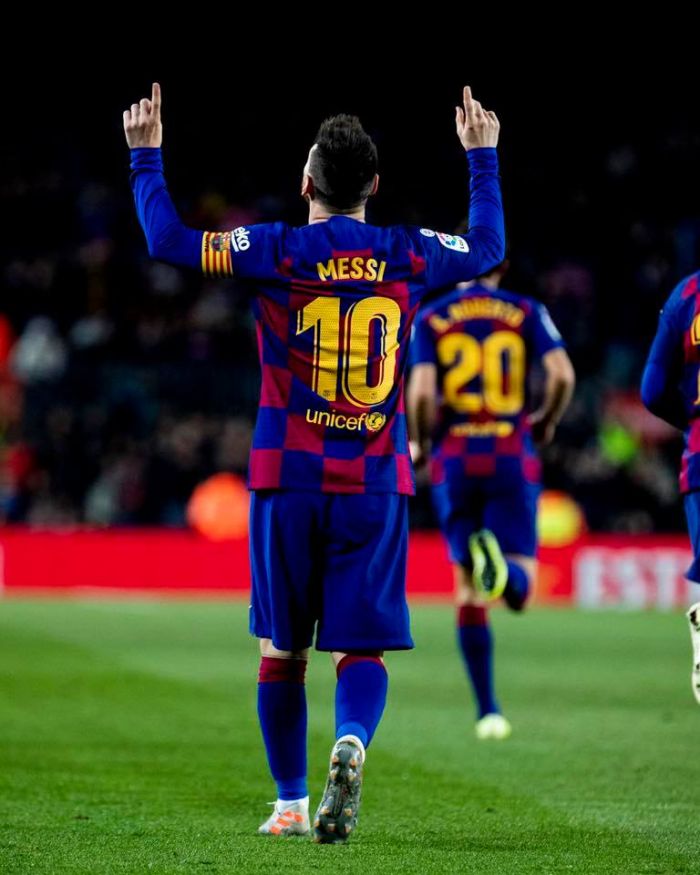 The image, which could be a leak, shows that Messi is number one with 446 points, Marca reported.

The prize will be handed over during a ceremony in Paris on December 2.

Liverpool defender Virgil van Dijk and Juventus Cristiano Ronaldo are the main contenders for the award.

Messi and Ronaldo have five awards each.