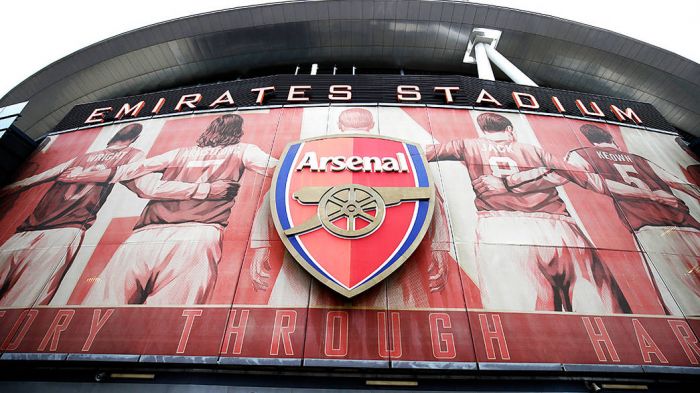 Arsenal formally announced that the decision has been taken to part company with head coach Unai Emery and his coaching team.

Freddie Ljungberg will take responsibility for the first team as interim head coach.

“The search for a new head coach is underway and we will make a further announcement when that process is complete,” the statement says.

Emeri headed Arsenal in 2018 to replace Arsene Wenger who has been club’s head coach for 20 years.

Arsenal finished fifth in last season’s Premier League and advanced to the Europa League finals to suffer defeat from Chelsea.

In the current season the Gunners are at the eighth place with 18 points.