Klopp could not believe it hearing about Pochettino’s dismissal 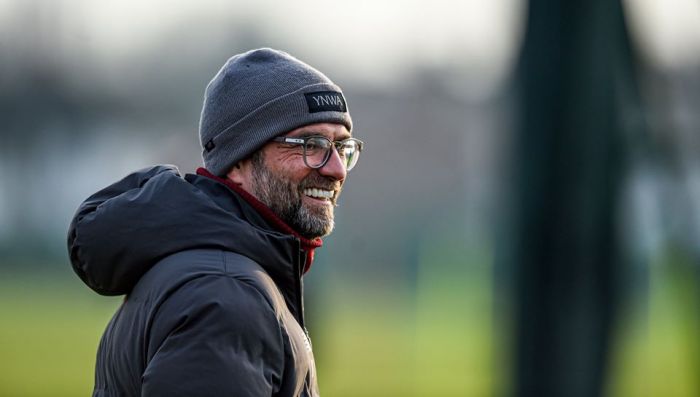 “Welcome back Jose! Obviously it's nice to have him back,” Klopp said.

Liverpool manager said he could not believe in that moment when he heard about Pochettino’s dismissal “but a couple of moments later there was already a solution”, Liverpool Echo quotes Klopp.

He hopes Pochettino’s could enjoy the few days, weeks, months off but it will not last long and then he will be back.