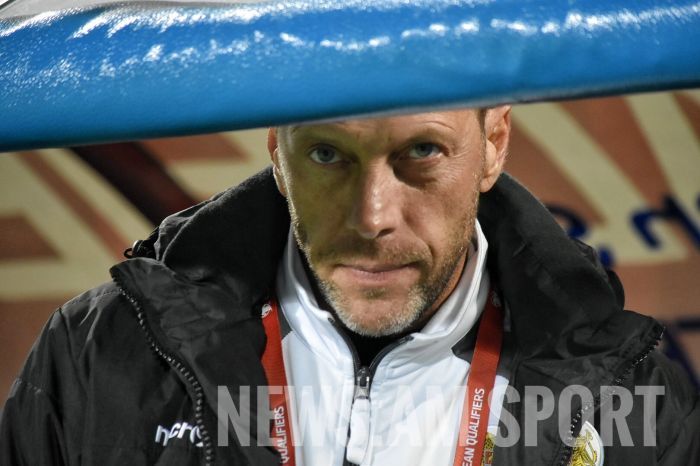 “I wasn’t accepting FC Sochi’s offer, but unexpected events make our lives more interesting. I was working with goalkeepers, but I received an offer to put my strengths to the test as head coach during the upcoming three rounds of the Russian championship. I’ll do my best to help the team.

As far as the recent defeats of the Armenian national football team, I wouldn’t like to blame the administration, the coach, the goalkeeper or the footballers. The level of the Armenian team is decreasing without Henrikh Mkhitaryan, and I believe the main problem was his absence.

Globally speaking, the Armenian team needs to have a general and systemic approach and have younger members,” Roman Berezovsky stated.

The Armenian team finished in the next-to-last place in Group J during the Euro 2020 qualifying round. During the past two matches, the national team was defeated by Greece (0-1) and Italy (9-1) under Abraham Khashmanyan’s leadership.