Ronaldo to miss match against Atalanta 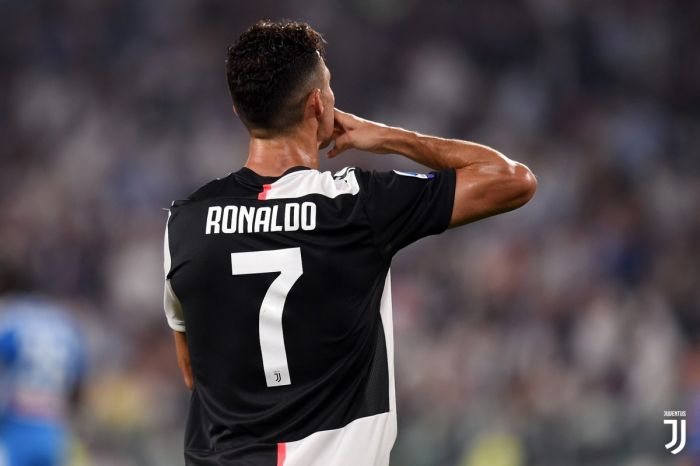 Juventus star Cristiano Ronaldo will not appear in the Serie A match against Atalanta, Maurizio Sarri said during a pre-match press conference.

“There is no need for clarification regarding Cristiano. At certain times the players have to be left to boil. The problem is that on Tuesday, he told us that he is still not well. The goal is to get him back in for the Champions League,” Sarri said.

Atalanta vs Juventus match will start at 6 p.m. on November 23.