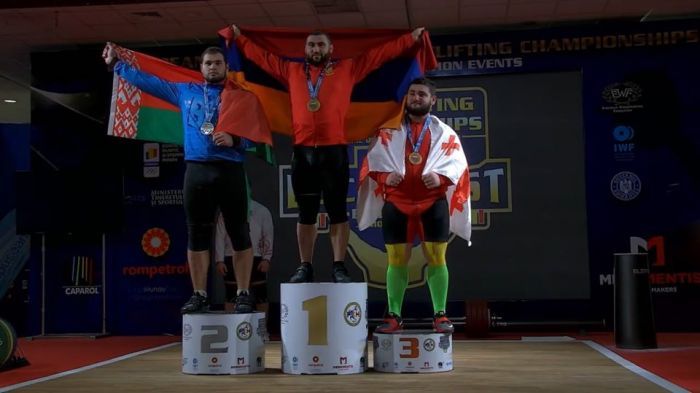 Simon Martirosyan, vice champion of the Rio Olympic Games, two-time world and European champion, leader of the Armenian weightlifting team, criticized his intention to make a film about weightlifter Mel Daluzyan on his Facebook.

“The PM supports the filming of a transgender movie. Where we’ve ended up?

This is contrary to the ethnic and moral values ​​of our nation,” he said.