Toni Kroos: We will need Gareth Bale's quality in many matches 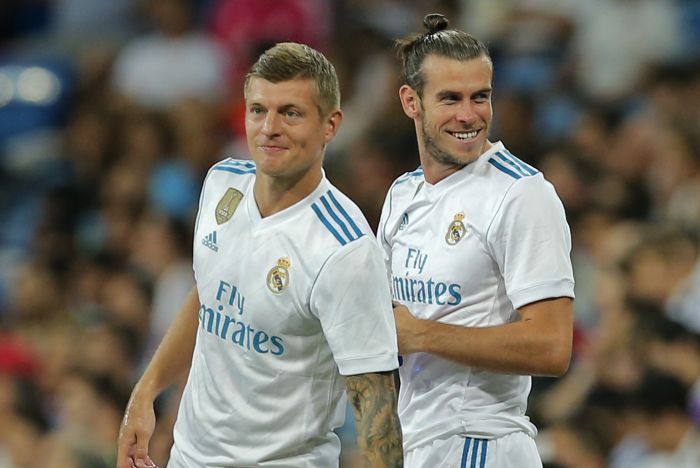 “I am convinced that we will still need his quality in many matches,” Kroos told Realtotal.de.

“I do not know what will happen. He was about to leave in the summer.

“After something like that, it is not so easy to get back to normal, but I get the impression that he is very motivated. ”

According to Spanish media, Bale,30, who joined real in 2014, wants to move to China during the winter transfer window.