Guardiola: Xavi will return to Barcelona sooner or later 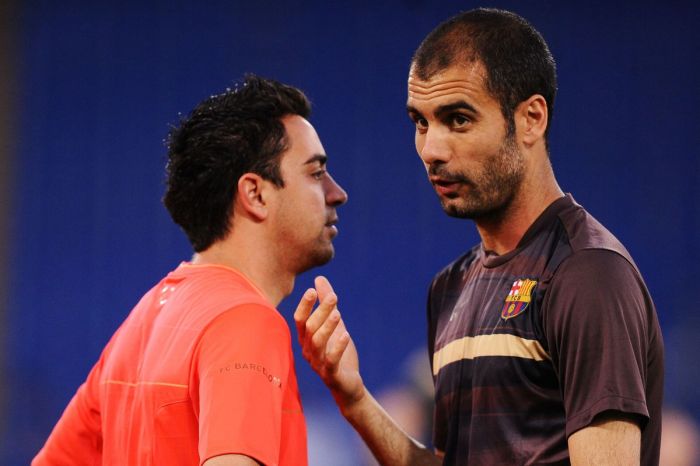 Head coach of England’s champion Manchester City Pepe Guardiola talked about Xavi Hernandez, who is the legendary player of Guardiola’s former club Barcelona and is currently coaching Al-Saad, which is representing the championship in Qatar.

“Xavi will return to Barcelona sooner or later. He is still very young, but he will definitely coach Barcelona in the future. I believe Xavi will achieve great heights as the head coach of Barcelona. He has a complete understanding of the philosophy of the games of Barcelona and knows how to coach a team to win,” the Spanish coach said, according to Catalunya Radio.

Xavi Hernandez is a member of the academy of the Barcelona football club.