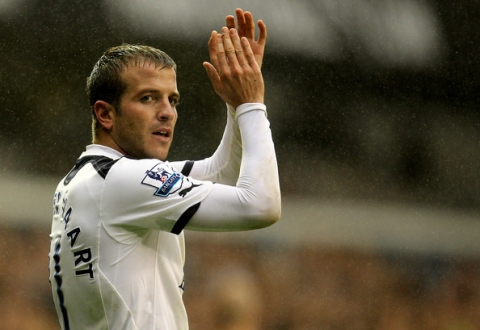 In the near future van der Vaart will head to Germany to undergo medical examination and sign a contract with his new club.

Dutch midfielder played for Hamburg during the 2005-2008 seasons. He appeared for Tottenham in 61 matches and scored 24 goals. Van der Vaart also has 98 appearances and 19 goals for the Dutch national.

Print    |  На русском
Thank you for your comment. Your comment must be confirmed by the administration.
last news on "Football – Germany Bundesliga"
Total votes (13)