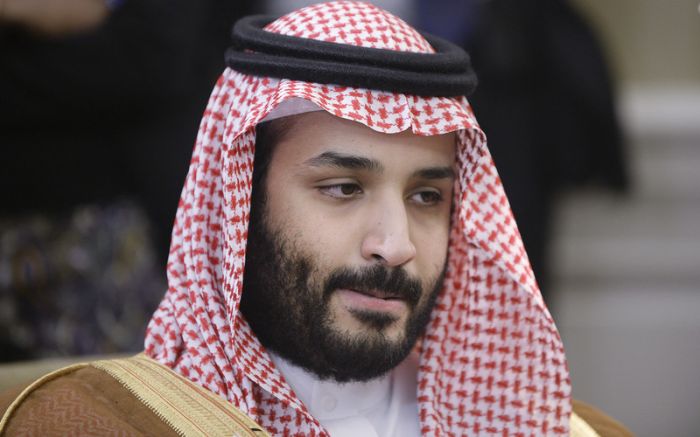 Manchester United are bracing themselves for a third takeover bid from Saudi Arabia’s Crown Prince Mohammed Bin Salman after a £3bn offer was rejected, Mirror reported.

According to a source close to the club, the Red Devils have already rebuffed two offers from the Arab nations Royal family, the second of which was a whopping £3bn.

Current United owners, the Glazer family, have on both occasions said they were not willing to sell at any price. The Glazers have owned the club since 2005.

While their position still stands, the recent choice of co-owner Kevin Glazer to put his 13 percent stake in the Premier League club, worth £270mn, on the New York Stock Exchange suggests it could be changing.