Ozil: If Arsenal don't play well it's always my fault 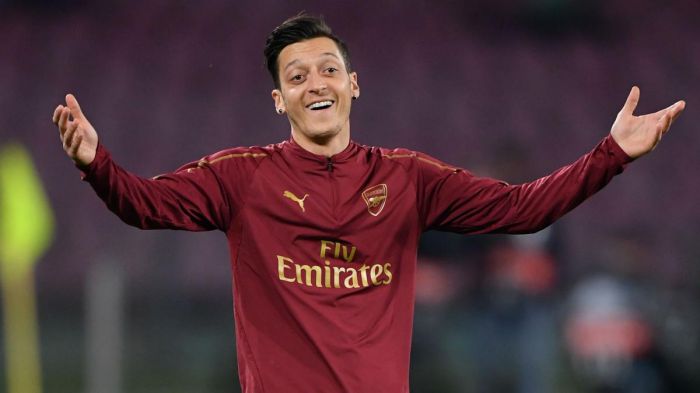 Arsenal midfielder Mesut Özil said he did not understand the reasons for the criticism addressed to him, Marca reported.

"If we don't play well in a big game it's always my fault," he said in an interview with The Athletic. "But if that's true then how do you explain some of the bad results in games that I haven't played? It makes no sense."

Earlier, Ozil stated that he was not going to leave Arsenal before the expiration of his contract.