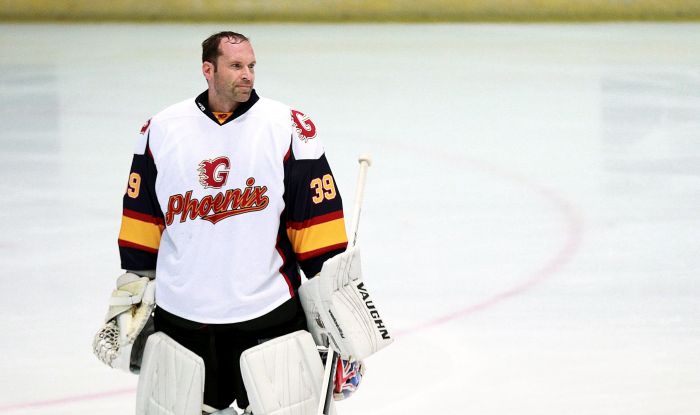 “It was announced on Wednesday Cech would be making his debut for Guildford's second team in the sport he grew up playing in his native Czech Republic and has always followed. Our former keeper, and current technical and performance advisor, made some smart saves during a 2-2 draw,” the statement said. “Guildford took the lead but Swindon turned the contest on its head in the second period with two goals. The hosts staged their own comeback in the third period to send the match to overtime.”

The former goalkeeper of Chelsea and Arsenal will play in the Guildford Phoenix until the end of the season.