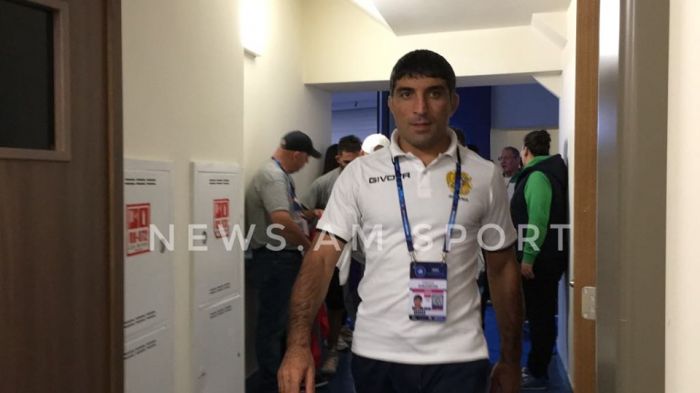 NUR-SULTAN. — We still hope that he will have an opportunity to continue the fight for the bronze medal, Armenian freestyle wrestling team’s head coach Abetnak Kurginyan told reporters on Friday.

On the second day of the World Freestyle Wrestling Championship, the representative of Armenia, Levan Berianidze (125 kg) in the qualifying round lost 2-3 to the Ukrainian Alexander Khotsianovsky.

"Probably, the problem was of his weight loss, as he quickly got tired. The opponent was a good fighter. He can reach the final,” he said.

As part of the Armenian national team Varuzhan Kajoyan began the fight from the 1/16 finals, where he defeated the Lithuanian Andrius Mazeika 10-2, however was defeated 4-10 in the 1/8 finals by the Ukrainian Vasily Mikhailov.

Ucom supports the coverage of the 2019 Senior Wrestling World Championships