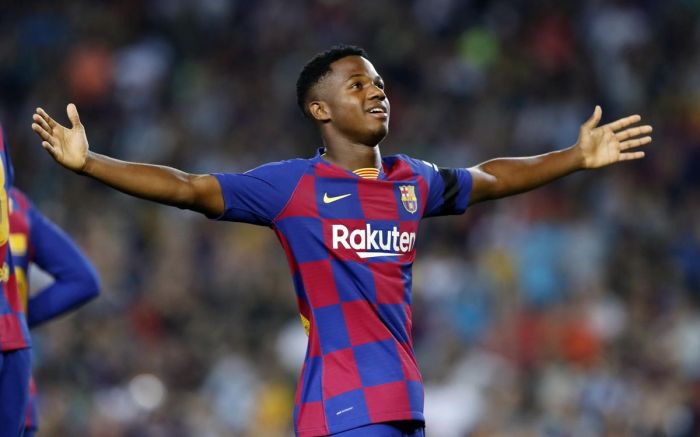 The administration of FC Barcelona wants to extend the term of the contract with footballer of the club’s youth team Anssumane Fati, reports Sport.es.

During the season that has begun, Fati has played in 3 matches with the first team of FC Barcelona, scoring 2 goals and making 1 pass for a goal.

Fati’s contract with FC Barcelona will end in June 2022.