Kokorin signs new deal with Zenit after being released from prison 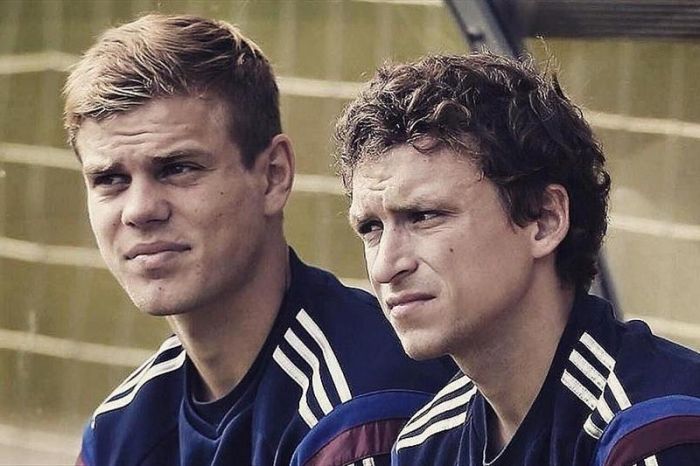 The Russian football star Alexander Kokorin, who was released on parole, signed a new agreement with Zenit, sports.ru reported.

Kokorin’s previous deal with Zenit expired in summer. The deal between Russian midfielder Pavel Mamayev and Krasnodar will expire in December, while the club intends to terminate its cooperation ahead of schedule.

As reported earlier, Russian football players Alexander Kokorin and Pavel Mamayev have been released from prison.

Kokorin and Mamayev were initially charged with hooliganism and battery for their involvement in several brawls in the Russian capital last October.

The court sentenced Mamayev to 1 year and 5 months in a penal colony, and Kokorin - 1 year and 6 months in prison.