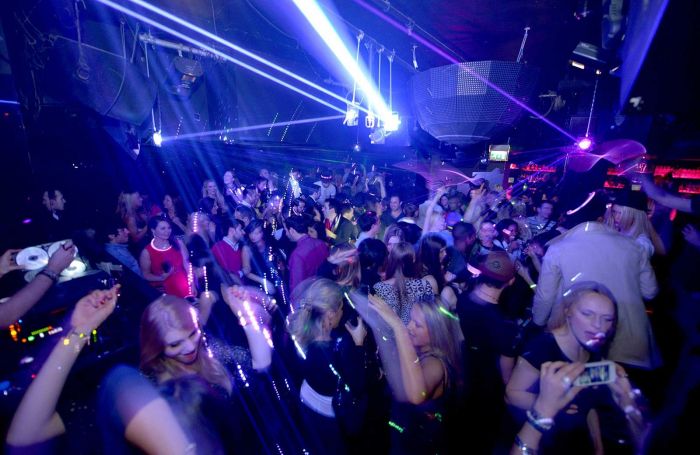 Arsenal striker Pierre-Emerick Aubameyang looked tired and drunk when he left a London nightclub at 3am, The Sun reported.

The striker was furious when Arsenal blew a 2-0 lead his double had given them in Sunday's 2-2 draw at bottom side Watford," the source noted. 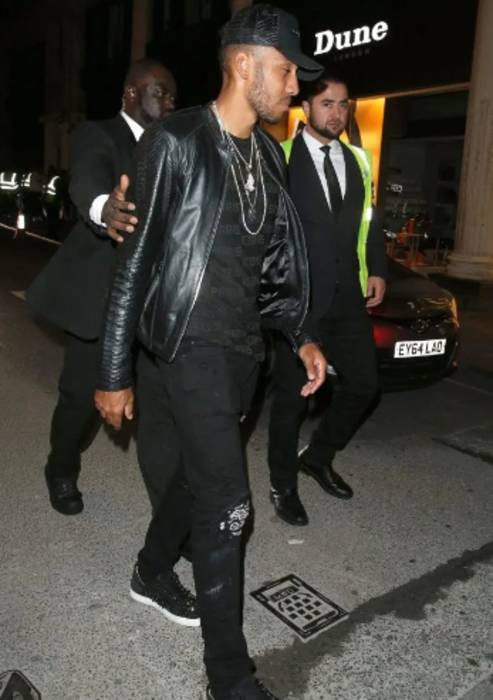 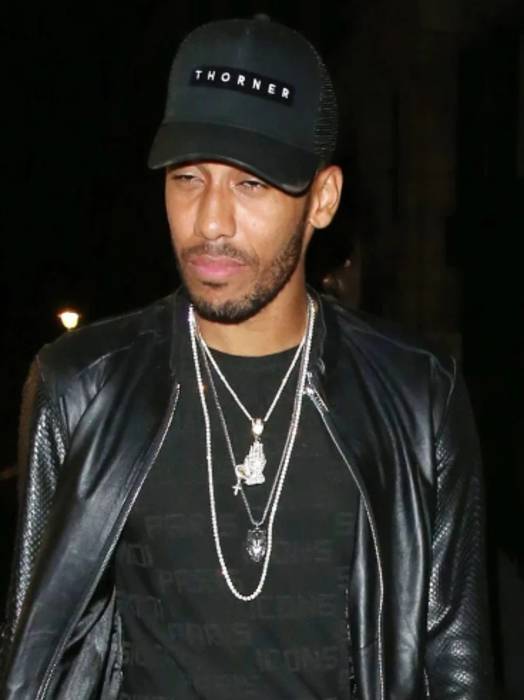