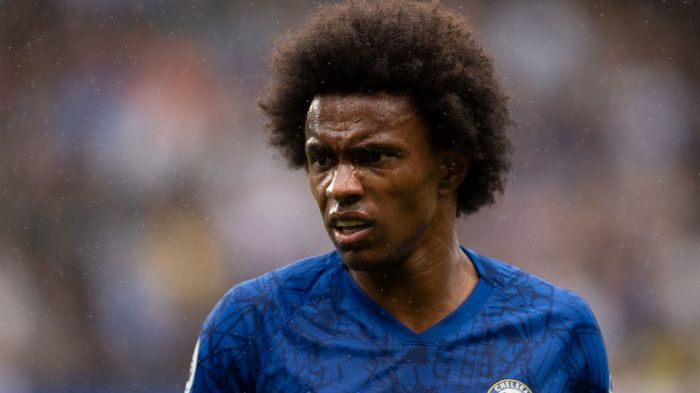 “My contract ends next year, but I want to do everything I can to continue playing for Chelsea. I don’t want to transfer to another football club,” the 31-year-old striker said.

Willian has been playing for Chelsea since 2013 and has played in 296 official matches, scoring 52 goals and making 53 passes for goals.