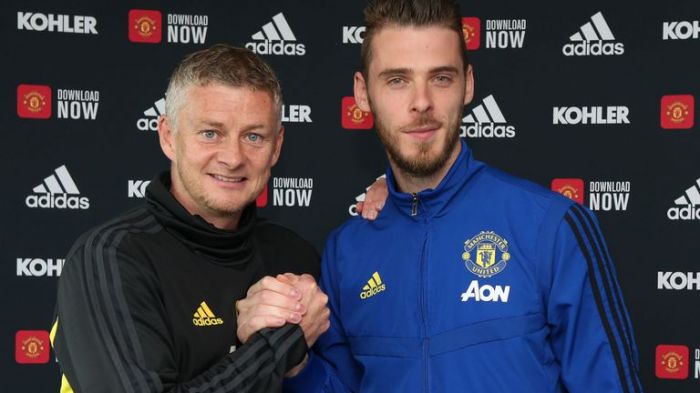 According to the official website of the Manchester club, a new De Gea’s deal will expire in June 2023.

Under the new deal, De Gea will receive the same salary at Manchester United as the French midfielder Paul Pogba - 290 thousand pounds a week.

De Gea has been playing for Manchester United since 2011.