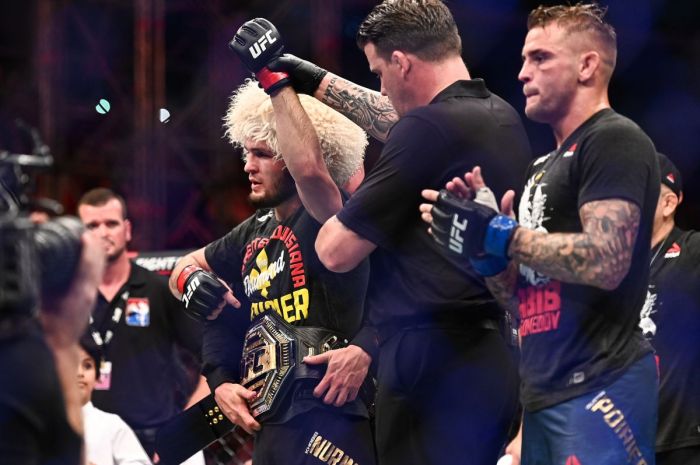 He said that Poirier turned out to be a lot tougher than McGregor, who was also defeated by Nurmagomedov via submission, Sport Bible reported.

"Poirier is physically strong. I didn't expect him to be that slithery. I was well prepared for his guillotine choke and even allowed him to grab neck making him spend his energy and power. But I needed to recapture the initiative. Poirier turned out to be a very serious opponent, by far tougher than McGregor,” he said.